Here's my mentor Jive poetic performing one my favorite pieces of his. By the way this has been renamed Grapes by people, but if you don't know what Eugenics is, I suggest you look it up. Look up a woman named Margaret Sanger as well, and her beliefs. But Check out Jive . . .

Say what you mean

"Use the right word, not its second cousin."

i.e. Communication is key to life. Learn to converse effectively.
-All is Love
-Feel-X
Posted by Feel-X at 3:18 PM

"Money is not power. I think that the real power is control over oneself. You can see people in power right now who have no control over themselves and that means they really have no power." 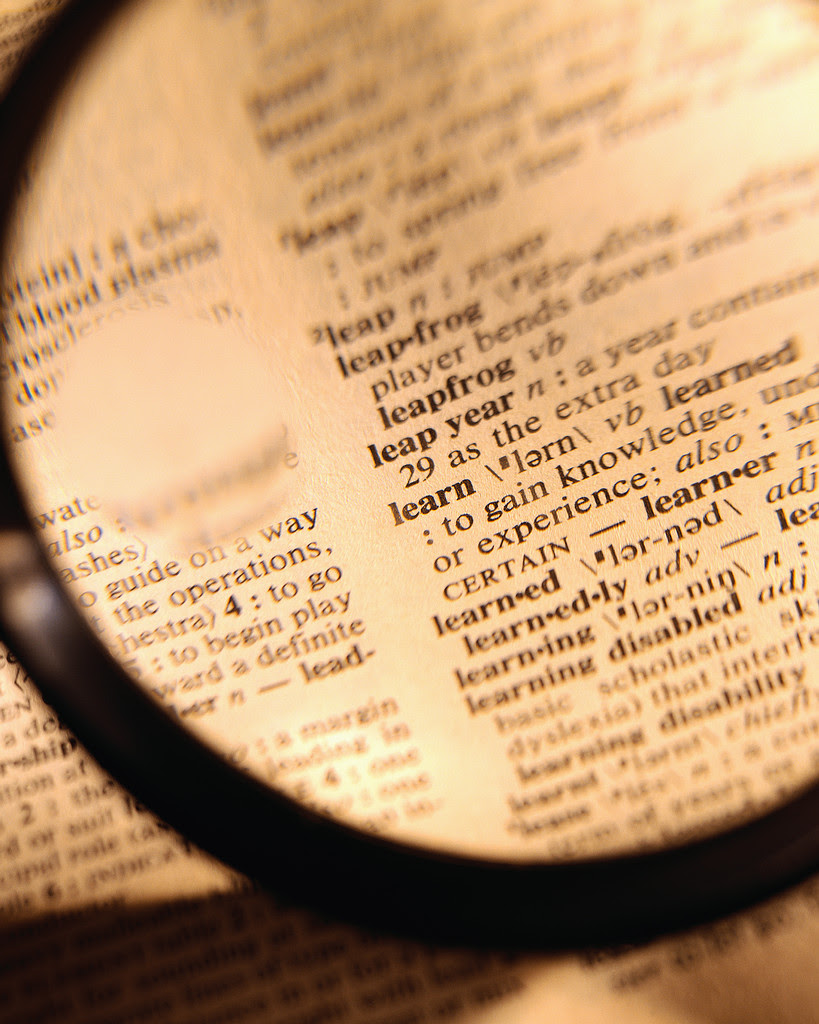 So I have yet to speak to you of my book coming out soon named Definition. I got into a conversation about it with someone on Facebook and decided to send to you what I sent to her in explanation of what it's all about . . .

"Well its a composition of some of my philosophies, has some artwork, off the wall questions, and things to reflect upon. It's called Definition. Really meant to open the reader up to a spirit of questioning and discernment of everything around them and dwell in a place of searching for life's ultimate purpose." 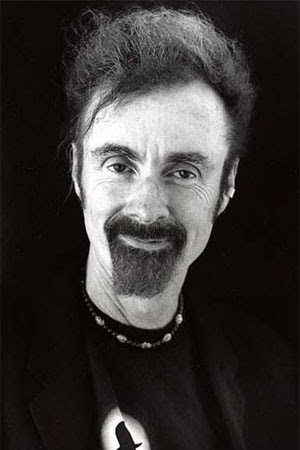 So I just stumbled onto this author. . .

Funny story actually. I turned on the t.v. at my mother's house and went to channel 13 to see if there where any cartoons that I could put on for the baby for a little while. Instead there was an interview with this guy T.C. Boyle on.

What caught my attention actually was that as soon as I turned it on, the guy interviewing Mr. Boyle had asked "So where did this sense of Freedom come from?" . . . And for those of you who know the person I am - the word "Freedom" usually is a key word that makes my ears stand up. lol.

Anyway, Mr. Boyle continues on to speak about his childhood and how his mother consistently allowed him to explore his creativity, and express himself freely. I related to this in a way, because in my own life my mother has always supported me even when my artistic/business ventures have been a little "over-board" or "wild".

Continuing on with the concept of wild, the purpose for Mr. Boyle's interview was related to the release of his book of short stories entitled "Wild Child". He was asked particularly about one short story from the book entitled "1,300 Rats" and his description of the story intrigued me as well.

As soon as the interview was over, I googled T.C. Boyle's name and started to read up on his life and some of his other accomplishments. I am looking into acquiring his book "Wild Child" as a start of really checking this guy out. I am definite that this is going to be a HUGE source of information in the future.

So, if you want to perhaps have some deeper insight into some of my future artwork, music, writings, etc. then you might want to check out T.C. Boyle because you know I am going to put some crazy flips on some of his ideas. He seems to be an extremely creative and insightful individual and you know I'm a big supporter of that.

Check out his book Wild Child here . . . Here are stories of personal apocalypses and the outrageous tragicomedy in seemingly ordinary lives, all delivered with the author's trademark explosive style. 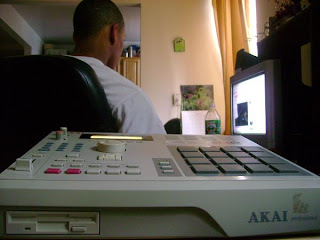 Here's a myspace find that I've been in contact with for a while. When we first spoke I wasn't too much of a fan of his production, but this guy got way better! He just sent me a link to his new work and a re-mix-tape he did with all of his own personal production. He has a cool, and bouncy electronic sound - but don't take my word for it; go and check him out for yourself at http://dollarbin.bandcamp.com/
or at
http://www.myspace.com/itsthenew
Any of you up and coming artists that need some work, just add this to your contact book for producers along with Feel-X. lol


Listen to the track here. http://www.last.fm/music/Fresh+Daily/_/Break+A+Leg?autostart "Honesty in a person means nothing until he is tested under circumstances when he is sure he could get away with dishonesty."

More on St. John the Divine 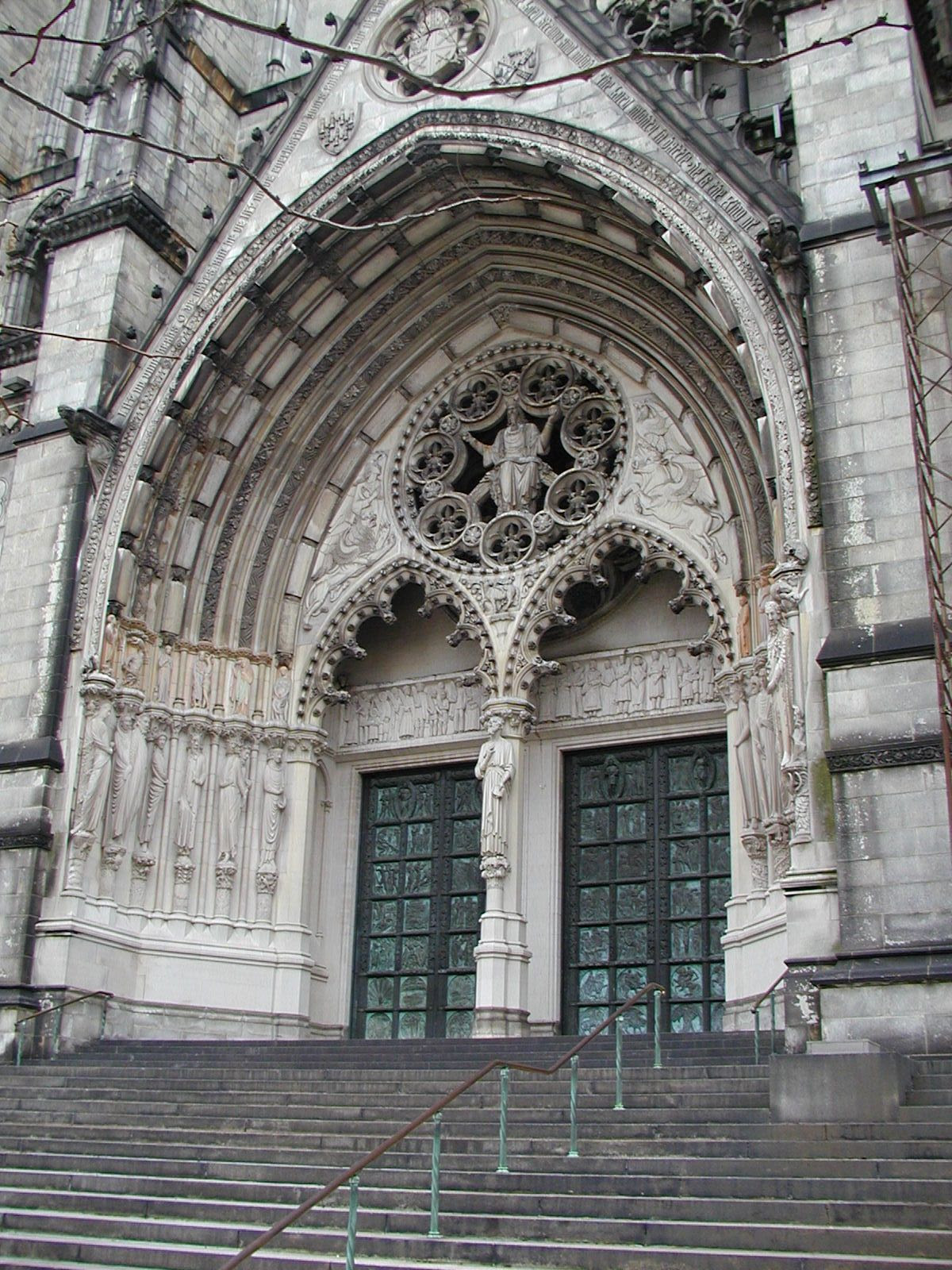 READ THIS WHOLE ARTICLE! Don't be lazy and skim through. Actually read and follow links to find the truth. They are trying to get us. Don't let yourself be fooled.
http://vigilantcitizen.com/?p=241

Why must I cry?

This is great. If you're having a bad day . . . watch this. It'll make you feel better. lol

Read this article. Also do some background work on this cathedral. By now you should know I am extremely anti-they who had a huge part in building this cathedral. . . Just read and get to know for yourself. My opinion shouldn't sway yours too much. You'll know the truth.
http://www.infiniteunknown.net/2009/11/25/the-cathedral-of-st-john-the-divine-depicts-the-destruction-of-new-york-wall-street-as-described-in-the-book-of-revelation/

'Begin with the end in mind' is based on the principle that all things are created twice. There's a mental or first creation, and a physical or second creation to all things.

Interesting. Think about it

So, I've been hearing a lot of buzz about Jay Electronica and I never took the time to listen. It wasn't until about a week and a half ago when my uncle Dj Kered texted me and asked me about him when I actually started taking the hype a little more serious. Then I started reading up son some of his work; links to Nas, etc. along with production and I'm like aight I'll give it a shot and listen.

Funny thing was in my head the name didn't match the visual style and the voice. At least not on my first listening or in my formal introductions. I found this guy who is more on the "rapper's rapper" side of the Hip Hop scene who's got some more weight on him and a rugged raw voice as well as fashion sense. So now I'm more confused. - I hear "Electronica" and I think it'll be some cool electro-pop/hip hop crossover kind of stuff, but this dude has some raw lyrics. I have a strong acquired taste for both depending on the setting, but I listen on . . .

I check out the track below and since I was thinking he would be more on the electronically enhanced/production/melody based/fun music side of things I was really thrown off. I check out some more songs, and I adapt from the name to realizing that this is a really lyrical kat. He's got some flows, and a plethora of various written poetic elements in his rhymes.

On a rhyming/straight raw/old-school/rap/hip hop approach I'm like alright he's dope. But here's my evaluation . . . (note, this is not a judgement)

Ok #1. New name. Doesn't represent him well to potential fans. #2 - He's what a lot of the old-school hip hop heads have been wanting to pop for a long time. No over-hyped/lack of substance product. #3 - Like I said lyrically dope, but lacking in his sound. In today's industry people get bored too easily(which is my issue at times)and they need a differentiation in sound and its sad to say but the almighty "swag" plagues our popular culture. #4 - which is an extension of number 3 is since I know Jay Electronica is a producer I think the creativity level on that side of the music should be expanded and grown so that he can appeal to a more mass audience.

But #5. He could still be the same whatever he wants to be and just make it work for him and achieve the amount of success he wants to obtain, just know that in this market he's not gonna be "necked-off" as much as someone like Drake.(which I personally have little respect for as compared to Electronica especially)

The past few days I caught this crazy sickness. Fever went up to 104.3 degrees. I have no medical coverage so I tried to be strong and fight it all off myself but eventually I couldn't take it and got a $150 dollar bill. . . Whatever.

Anyway, it turns out I had gotten bronchitis and pneumonia, so now I'm on a pump and I gotta take these penicillin pills twice a day.
Kinda ridiculous if you ask me. I hate being locked down especially if its not by my own choice. And these pills make everything I eat taste like garbage! Plus I am the person to rarely get sick. smh

My thoughts . . . My Beliefs . . . My Actions . . . Everything I do. This is the documentation of my quest towards having positive influence in the community 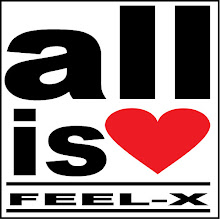 About the Author : The Mission 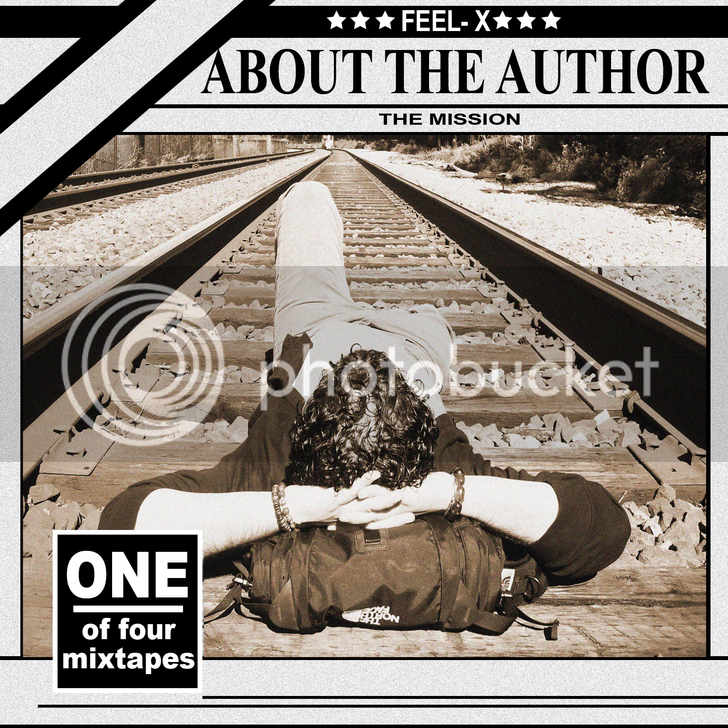 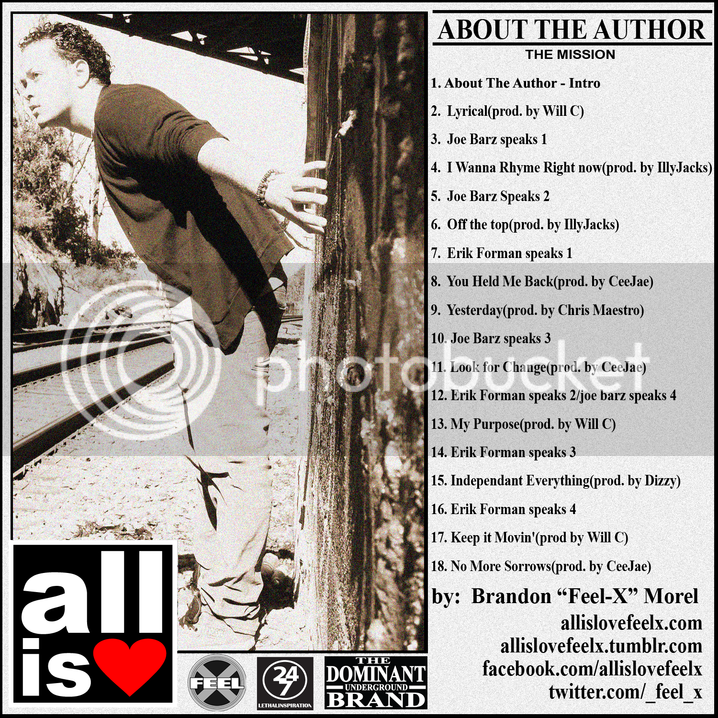 Brought to you by:
Feel-X
Lethal Inspiration
The Dominant Underground Brand
All is Love 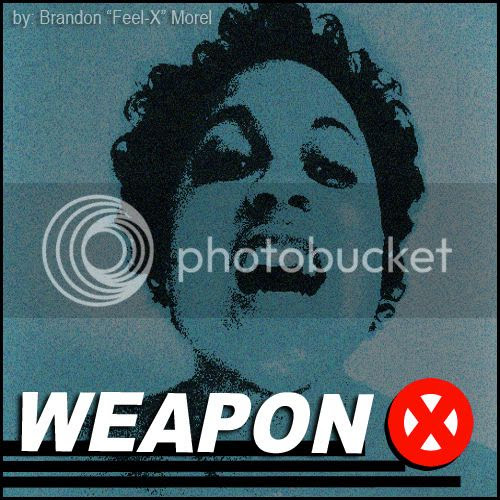 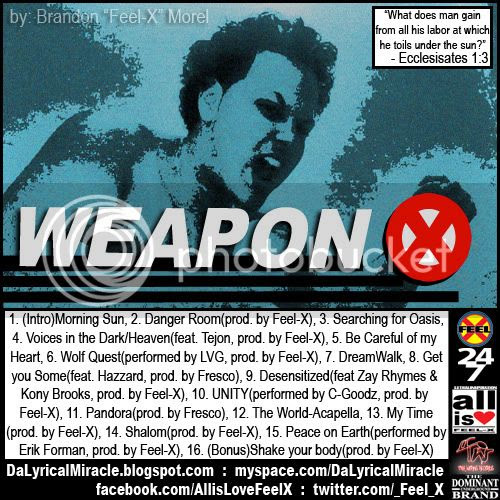 Brought to you by:
Feel-X
Lethal Inspiration
Tha' Works Records
The Dominant Underground Brand
All is Love
Lova Brothers 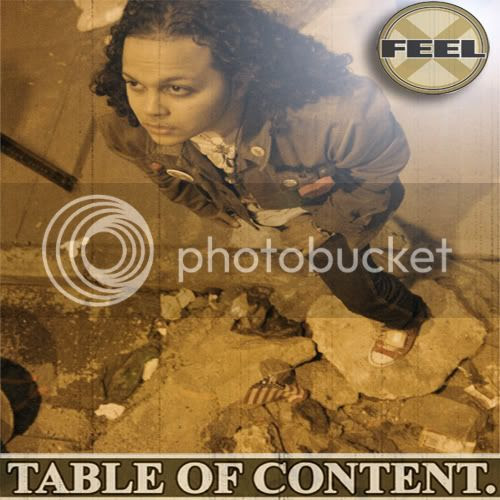 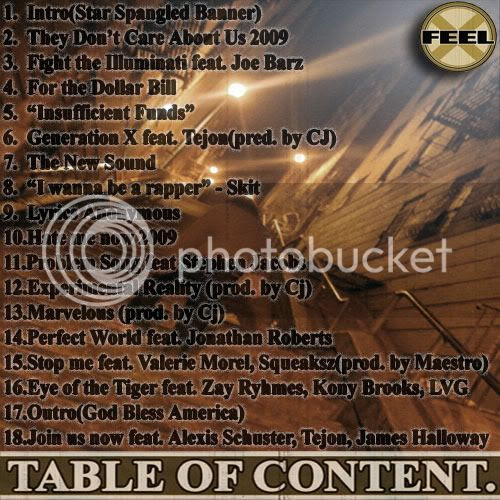 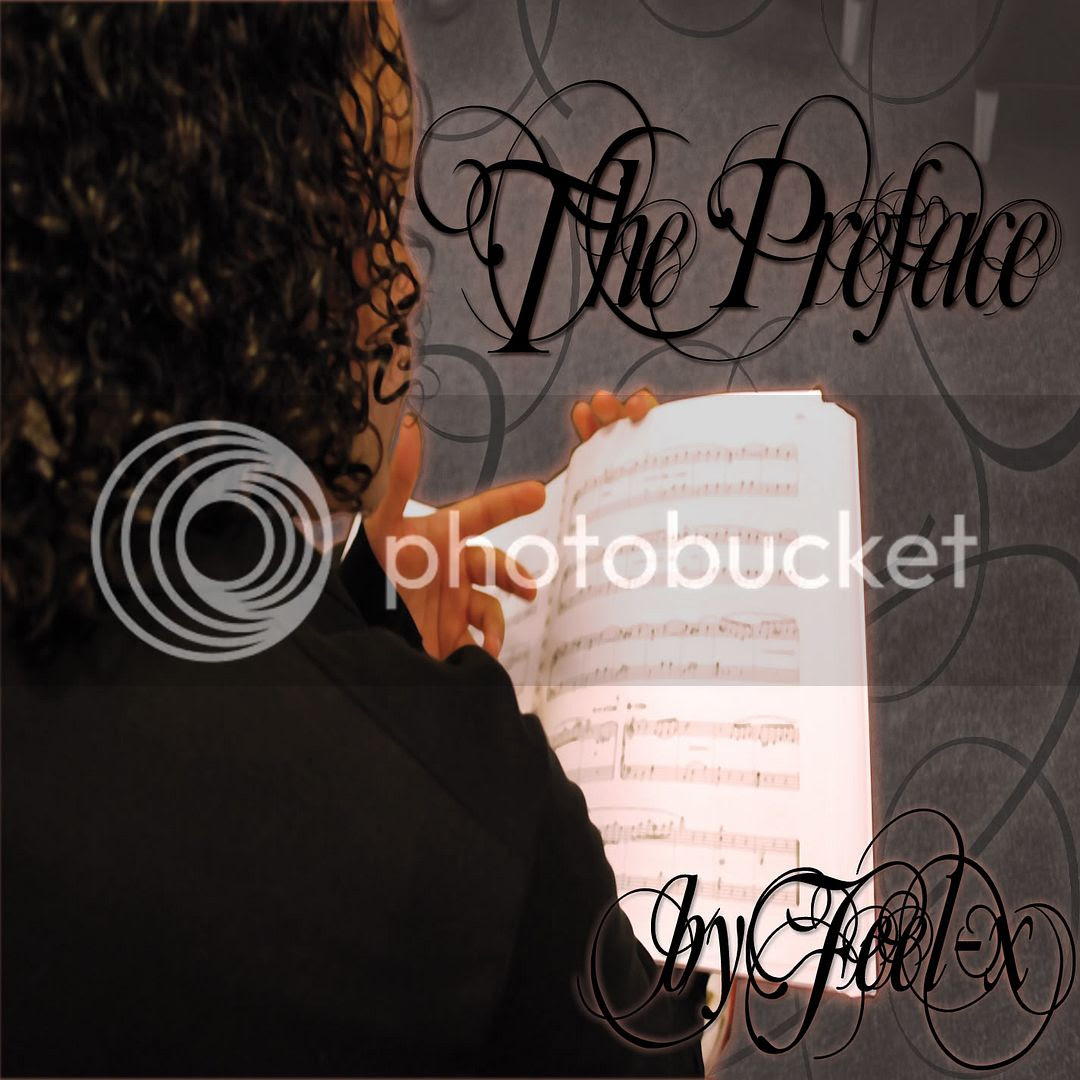 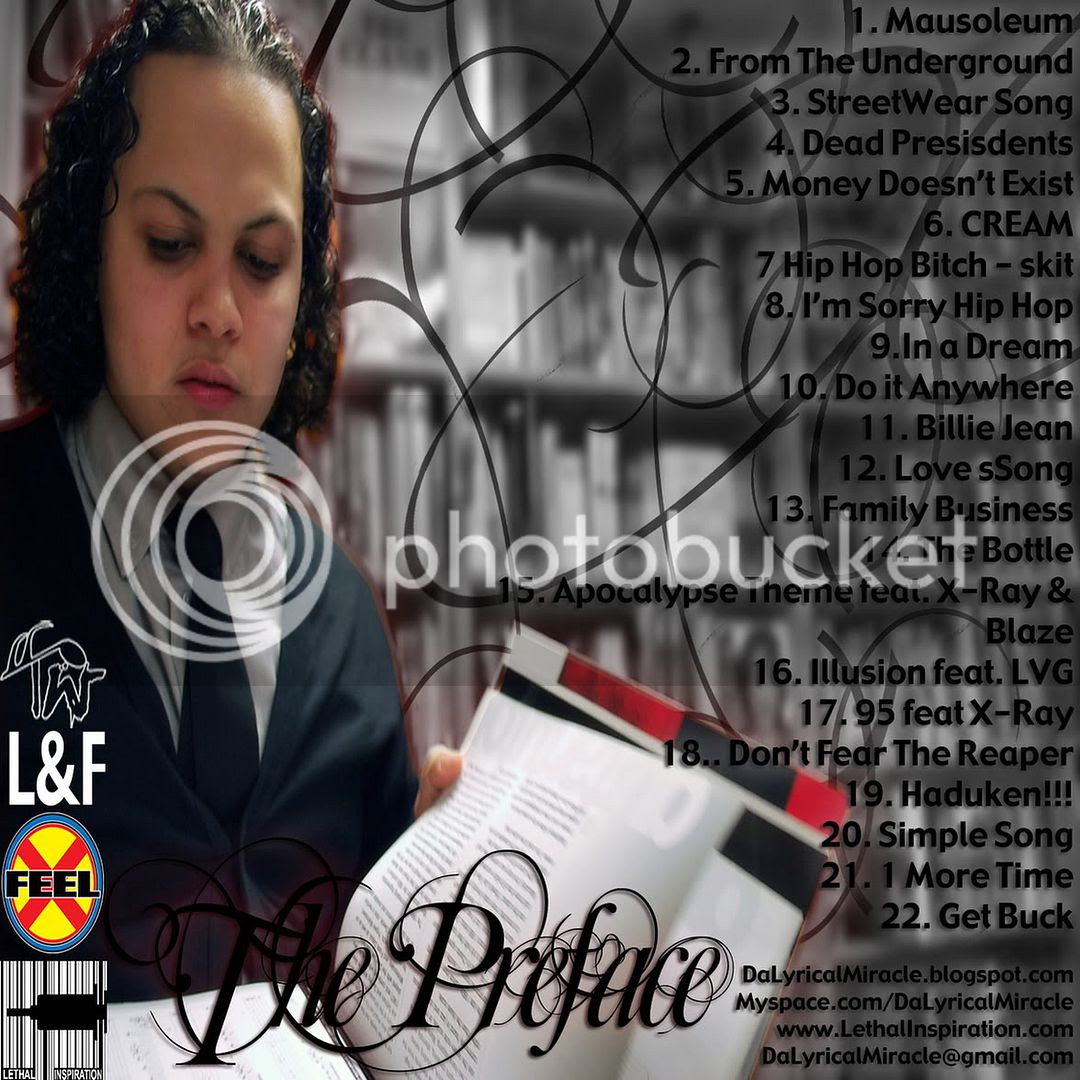 "An angry man is a powerful man, but a man of love is unstoppable"
-Feel-X 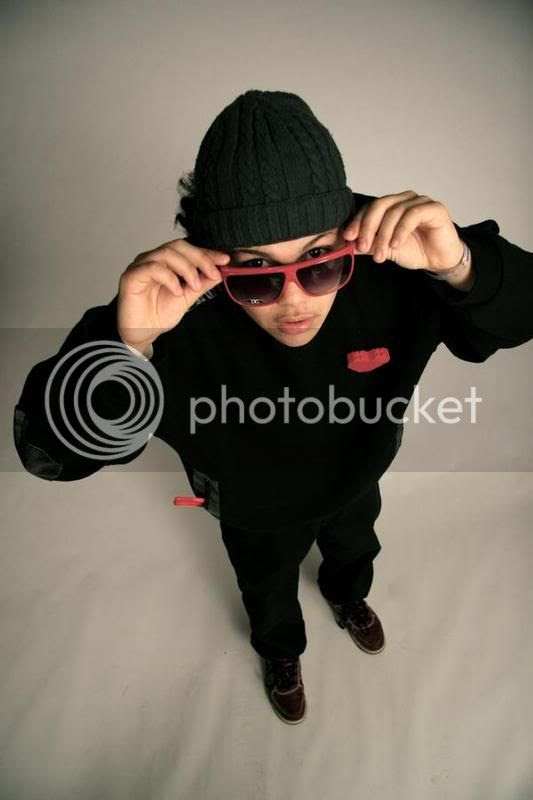 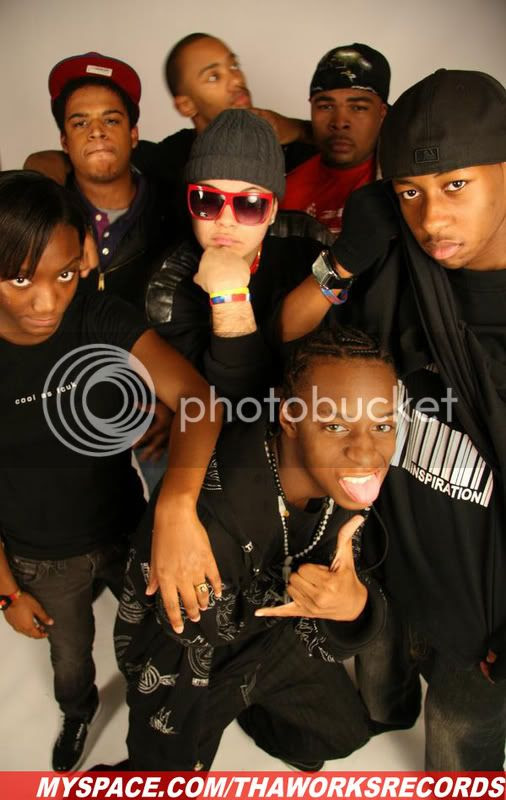 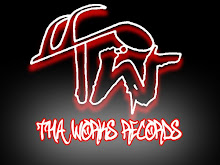 "A thought; even a mere possibility; can completely alter and change the way one percieves the world, and acts in thier daily life" 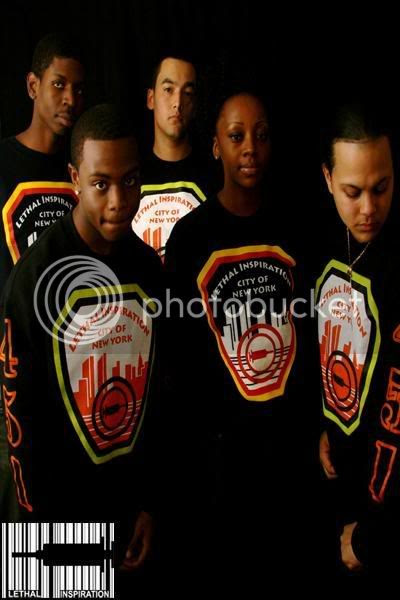 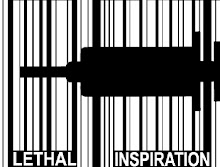 "If I was speaking a language that was the language of all languages, I wouldn't be saying anything at all. . . I would act."
- Feel-X